When American-owned Fox Sports purchased the rights to the Dutch football league and launched they knew they would be greeted skeptically by a nation that treats the game like a religion. We created communication aimed at showing that Fox loves and understands the game just as much as the fans — partnering with two of our favorite football-obsessed directors, Johan Kramer and Victor Ponten. The work led to record-breaking ratings and new subscriptions. 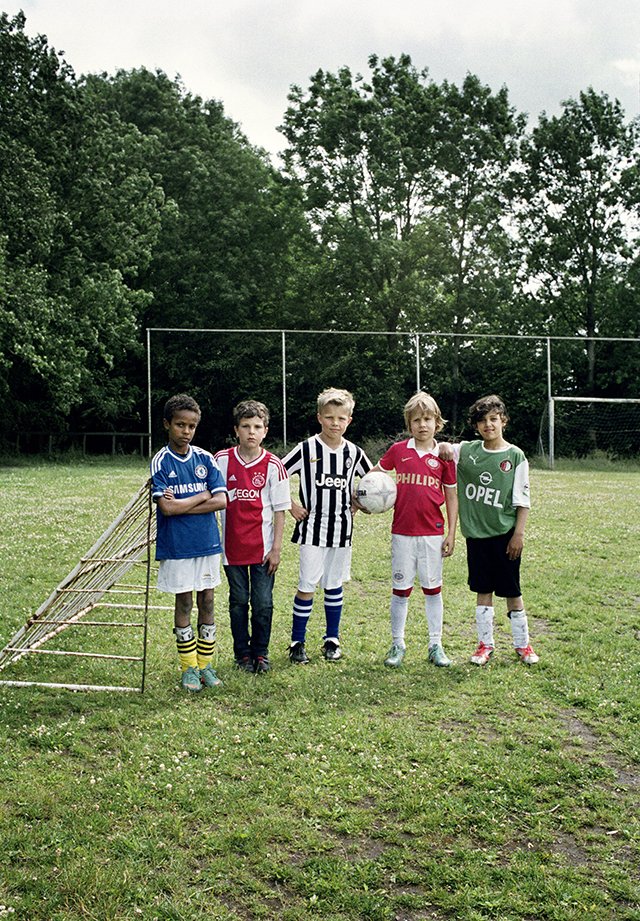 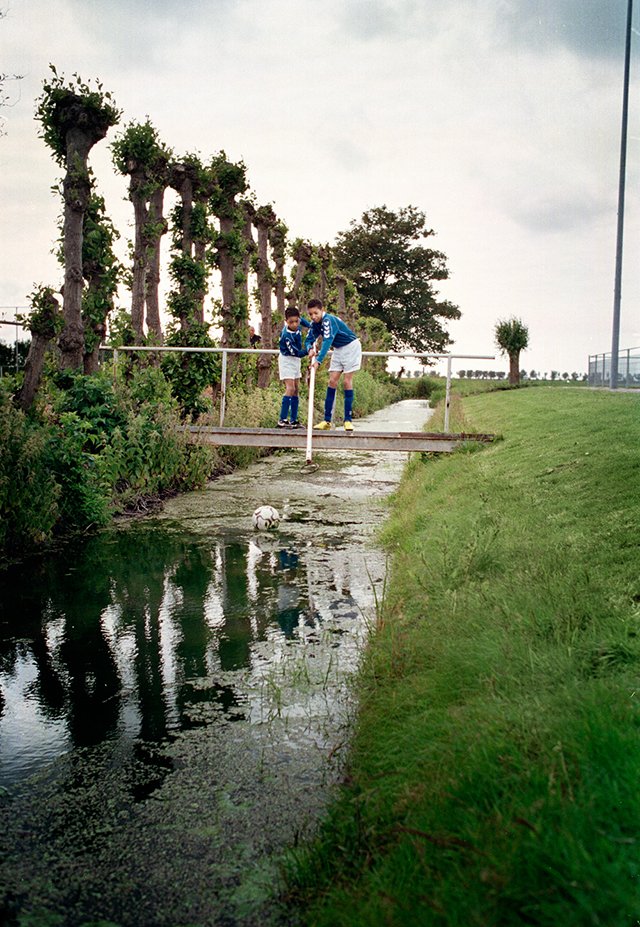 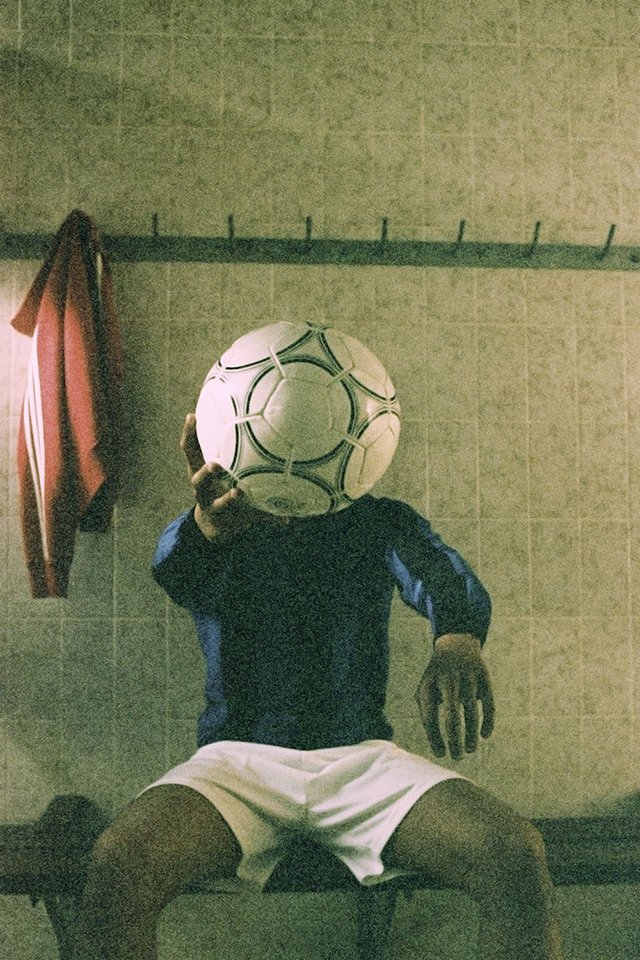 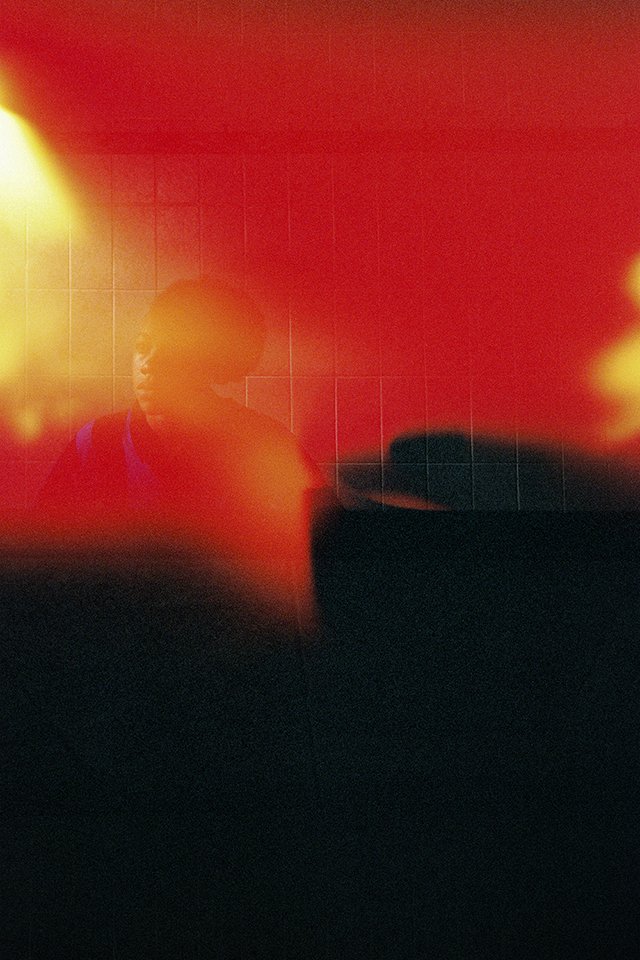 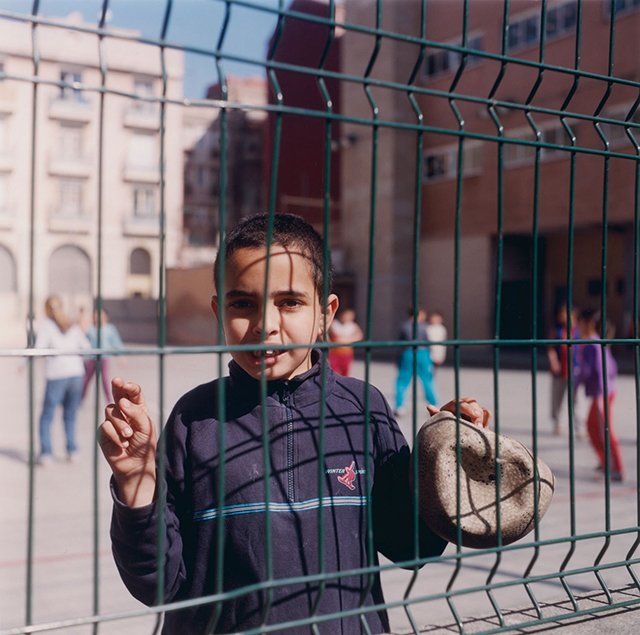 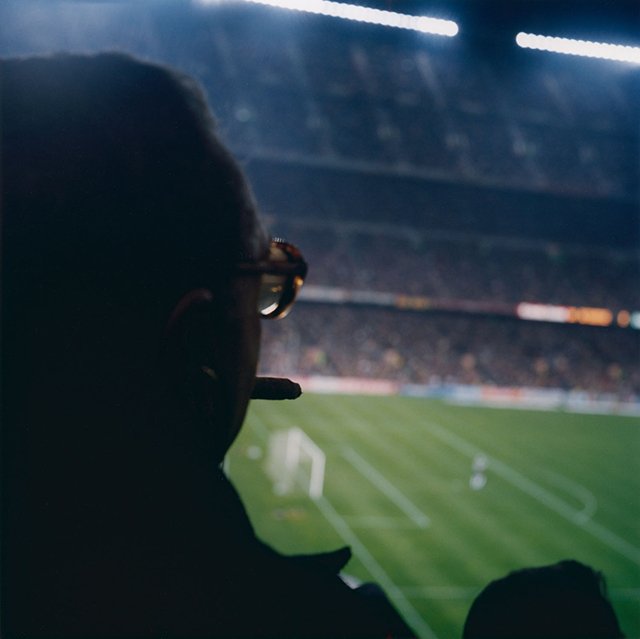 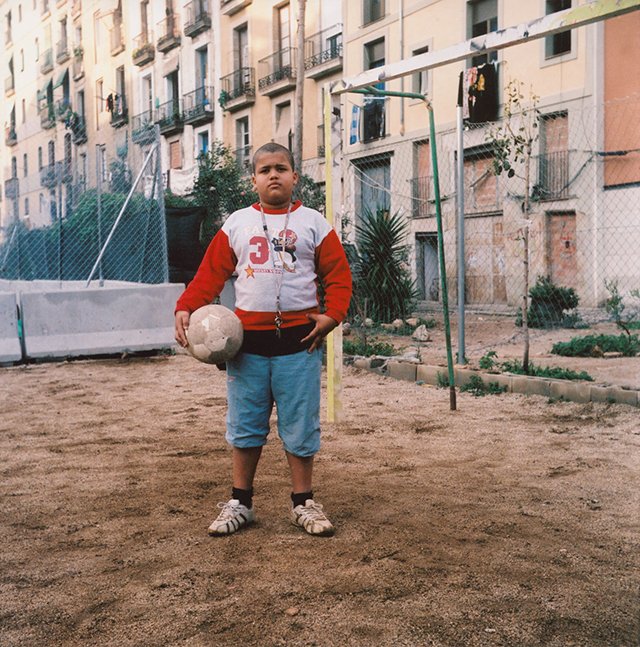 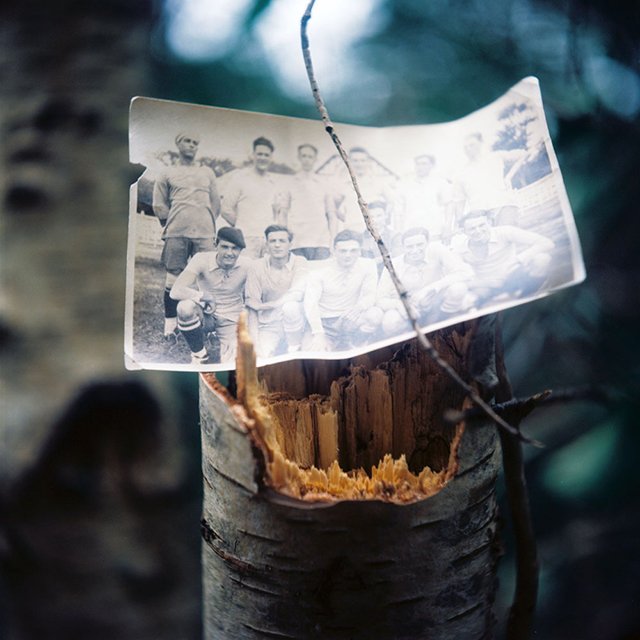 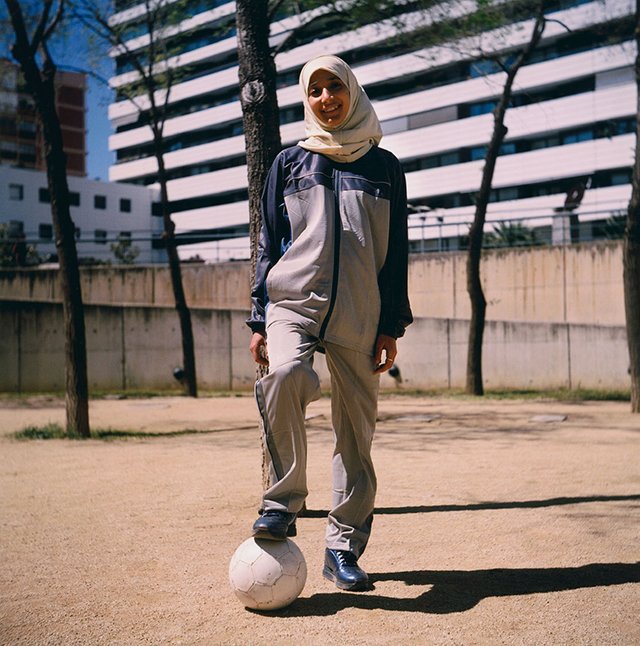 “Football Is Back” Director:

You can toggle right click protection within Theme Options and customize this message as well.

You can also add shortcodes here.